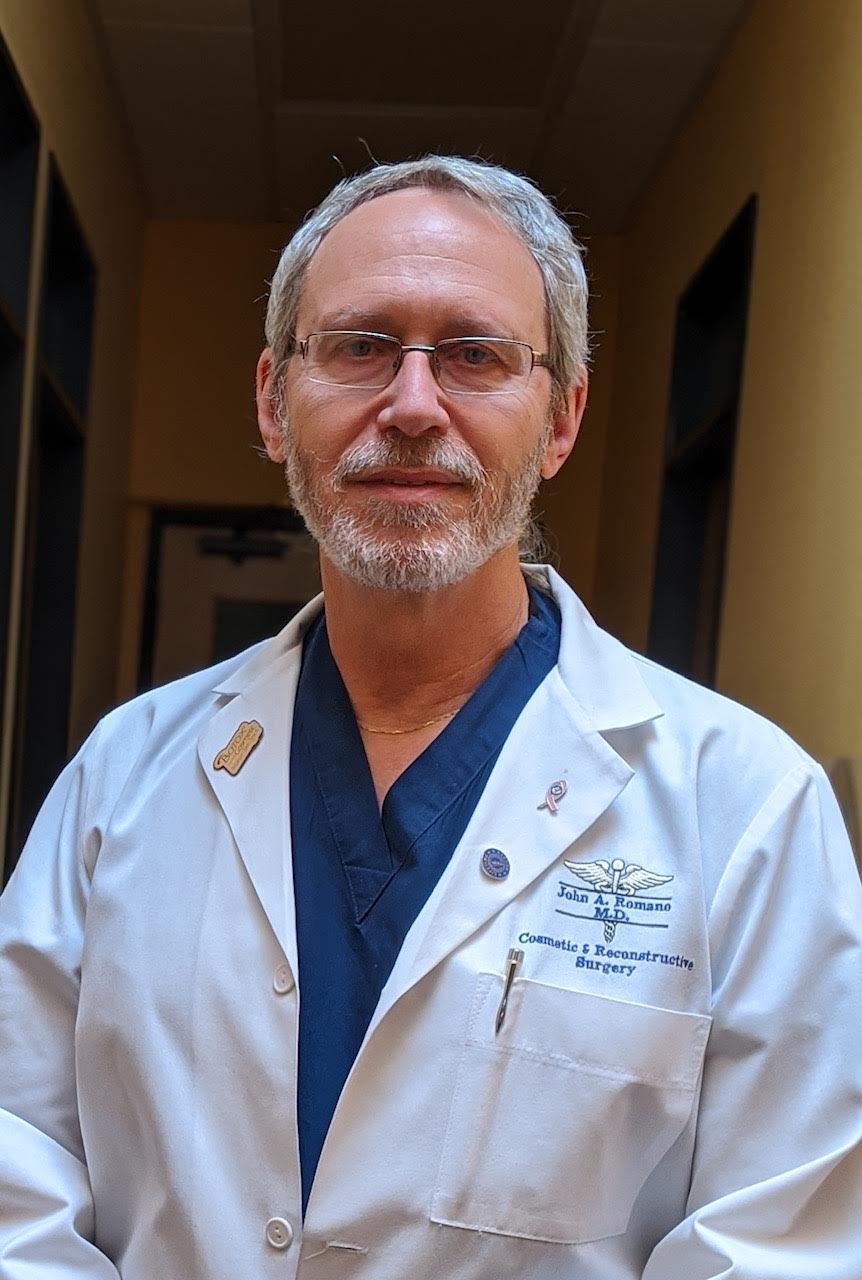 Dr. Romano is an established Plastic Surgeon out of Fremont California. He established his practice in 1990 after a residency in plastic surgery at the Medical College of Wisconsin in Milwaukee, Wisconsin. Early on in his career Dr. Romano was active staff at Stanford University Hospital in Palo Alto. From 1989 to 1990 he was Clinical Chief of the Plastic Surgery Clinic at Stanford university hospital. In 2007 Dr. Romano co-founded, and became the medical director of, Medspa 29 in Fremont California. He oversaw all non-surgical medical aesthetic treatments including dermal fillers, neuromodulators and laser treatment therapies. Dr. Romano is excited to continue in medical aesthetics as the Owner and Medical Director of Movel Medical Aesthetics. 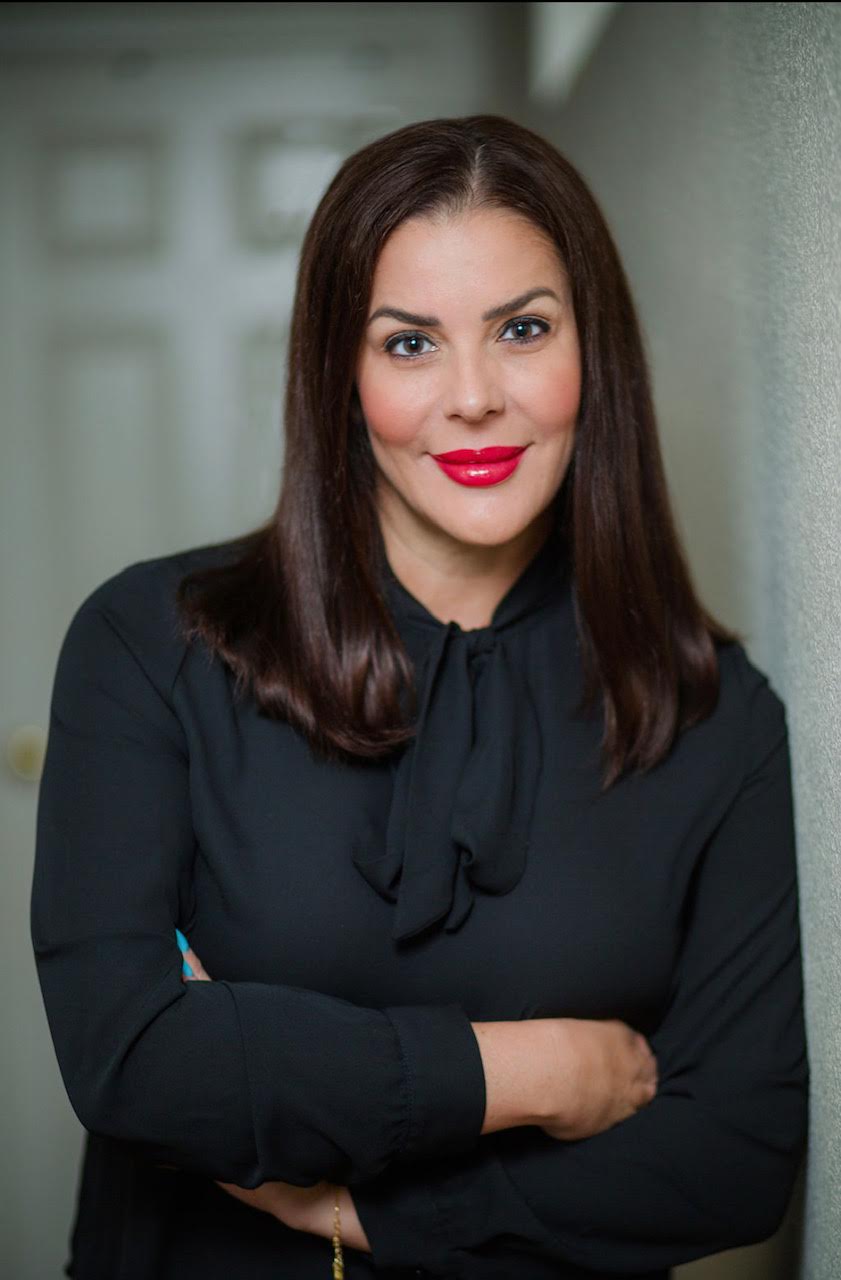 Kimberly is considered an advanced injector by her peers in the field. She began her career as a Physician Assistant over 18 years ago. She graduated with her undergraduate degree in Kinesiology from California State University of Sacramento in 1997. She went on to receive her Masters Degree in Physician Assistant Studies from Western University in 2002. Early in her career she spent nearly 10 years honing her surgical skills in Orthopedic Surgery. When the opportunity arose to change fields she jumped at the opportunity to pursue the area of Plastic Surgery and Aesthetic Medicine. Over the past 6 years she worked in Plastic Surgery as a first assist in surgery and was a lead aesthetic injector in the practice. Kimberly prides herself in continuously learning and growing in her aesthetic practice. She is always seeking out continuing education and was most recently trained in MD Codes by Allergan Medical Institute. Kimberly looks forward to continuing to provide excellence in Aesthetic Medicine as co-owner of Movel Medical Aesthetics.